My Name Is Pauli Murray | Bow Tie Cinemas
NO TIME TO DIE TICKETS ON SALE NOW! 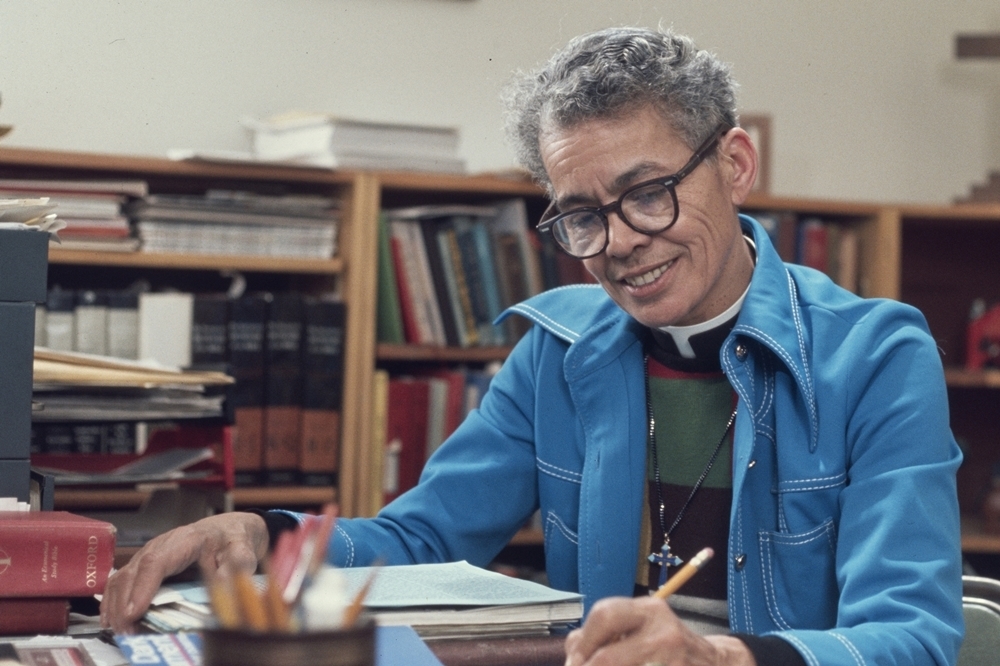 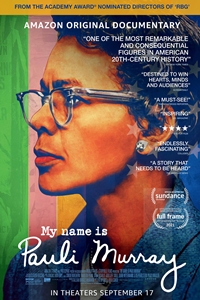 Fifteen years before Rosa Parks refused to surrender her bus seat, a full decade before the U.S. Supreme Court overturned separate-but-equal legislation, Pauli Murray was already knee-deep fighting for social justice. A pioneering attorney, activist, priest and dedicated memoirist, Murray shaped landmark litigation and consciousness around race and gender equity. As an African American youth raised in the segregated South who was also wrestling with broader notions of gender identity Pauli understood, intrinsically, what it was to exist beyond previously accepted categories and cultural norms. Both Pauli's personal path and tireless advocacy foreshadowed some of the most politically consequential issues of our time. Told largely in Pauli's own words, My Name is Pauli Murray is a candid recounting of that unique and extraordinary journey.