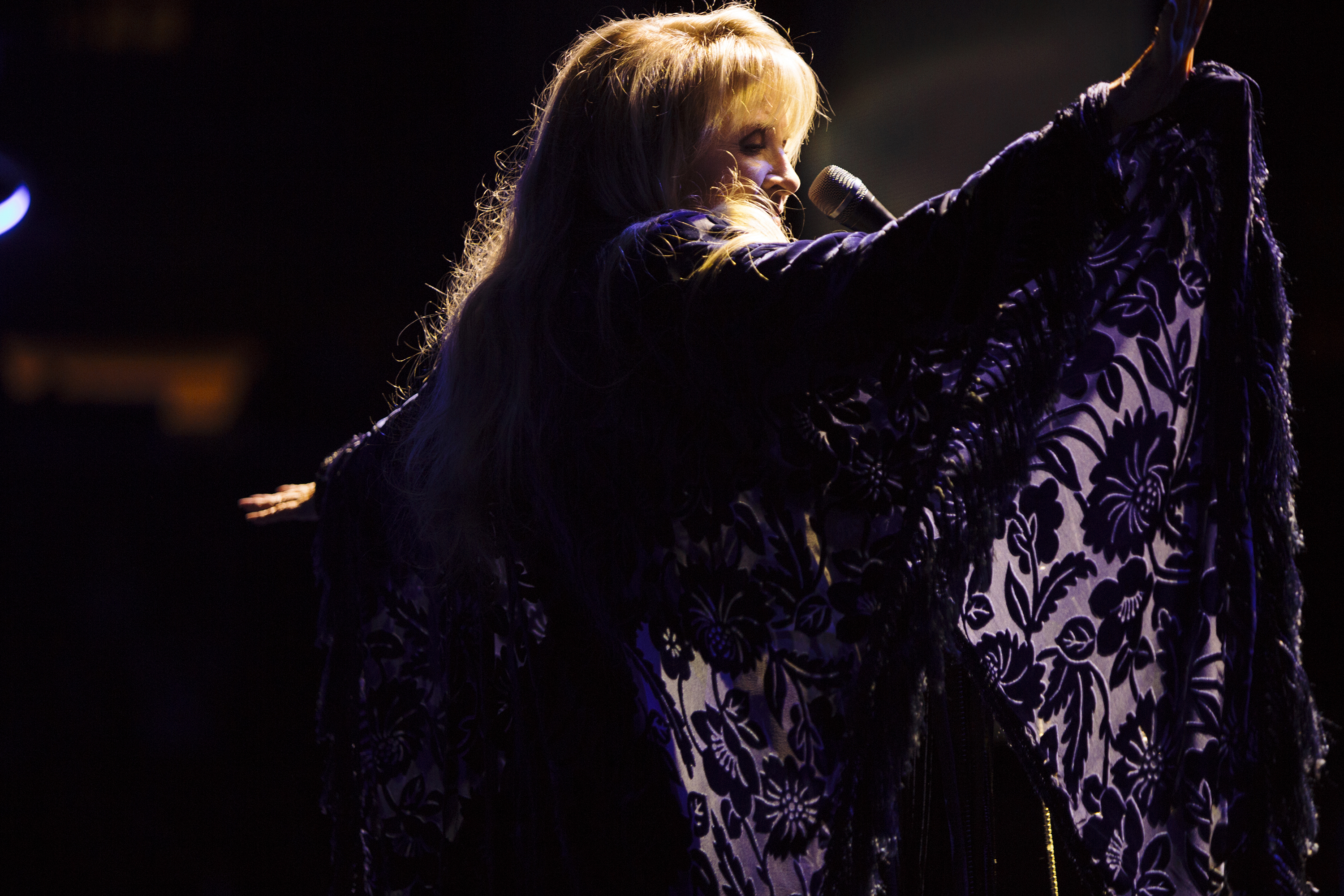 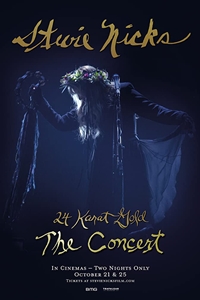 A concert performance by the woman with one of the most recognizable voices in music history. Stevie's string of hit songs as a solo artist and as a part of rock legends Fleetwood Mac has provided the soundtrack of our lives. Filmed over the last two shows of her solo tour including the massive hits Edge of Seventeen, Rhianon & Landslide; and including cinema exclusive content of Stevie discussing personal moments with Tom Petty, Prince, Lyndsay Buckingham and others.