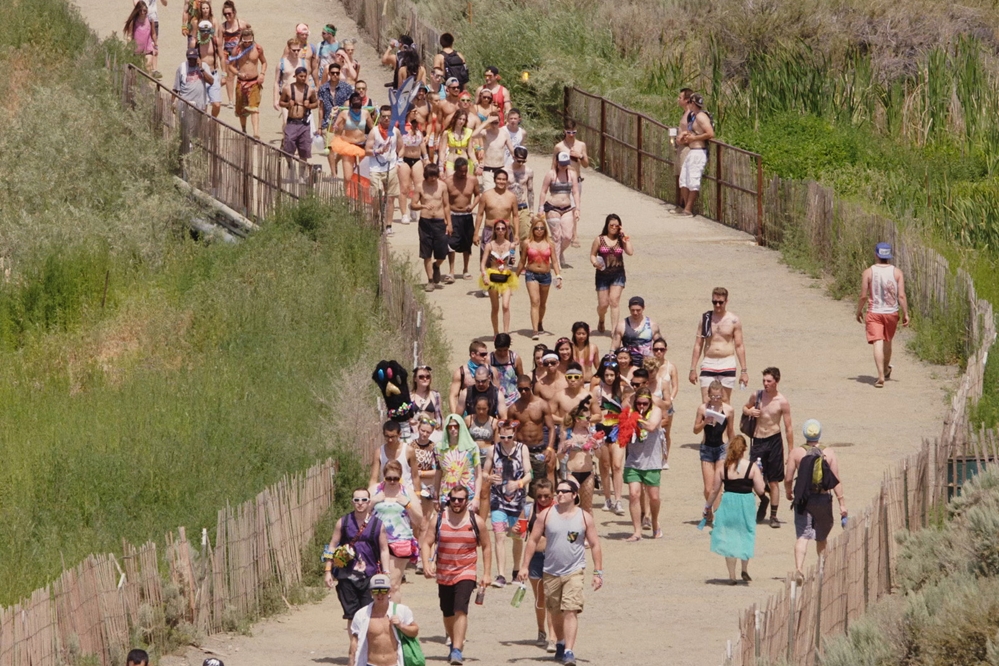 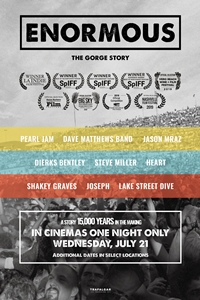 It's a story of unlikely beginnings and beautiful accidents that no one saw coming. Enormous: The Gorge Story chronicles the evolution of a family-owned Washington winery - with a makeshift plywood stage - that eventually became "The Gorge," an internationally-renowned concert venue that has attracted over 7 million fans, and the world's biggest musicians, to a patch of rural farmland "150 miles from nowhere". Despite the long trek (and perhaps because of it), The Gorge has become "a pilgrimage for the artist and the audience," according to Jason Mraz, who first played at the amphitheater in its parking lot during one of Dave Matthews' epic three-day shows. And if you've ever been to The Gorge, you know exactly what he means. The setting is breathtaking, the performances are unparalleled, and the community among its fans is undeniable.